One of the only three curated shows showcased at the 2019 edition of the Lagos Theatre Festival was the experimental work produced by Image and Heritage, Soyinka in the Eye of Shakespeare both an adaptation and tradaptation of four significant works: Shakespeare’s Macbeth and Romeo and Juliet; and Soyinka’s Death and the King’s Horseman and The Lion and the Jewel.

In different intervals, we meet the characters, Soyinka’s Sidi and Lakunle from The Lion and The Jewel and Elesin Oba from Death and the King’s Horseman. From Shakespeare, we meet King Duncan and Macbeth and Romeo and Juliet from the play of the same name; all existing at the same time in the same setting – a shabby facility, with new purposes and goals. 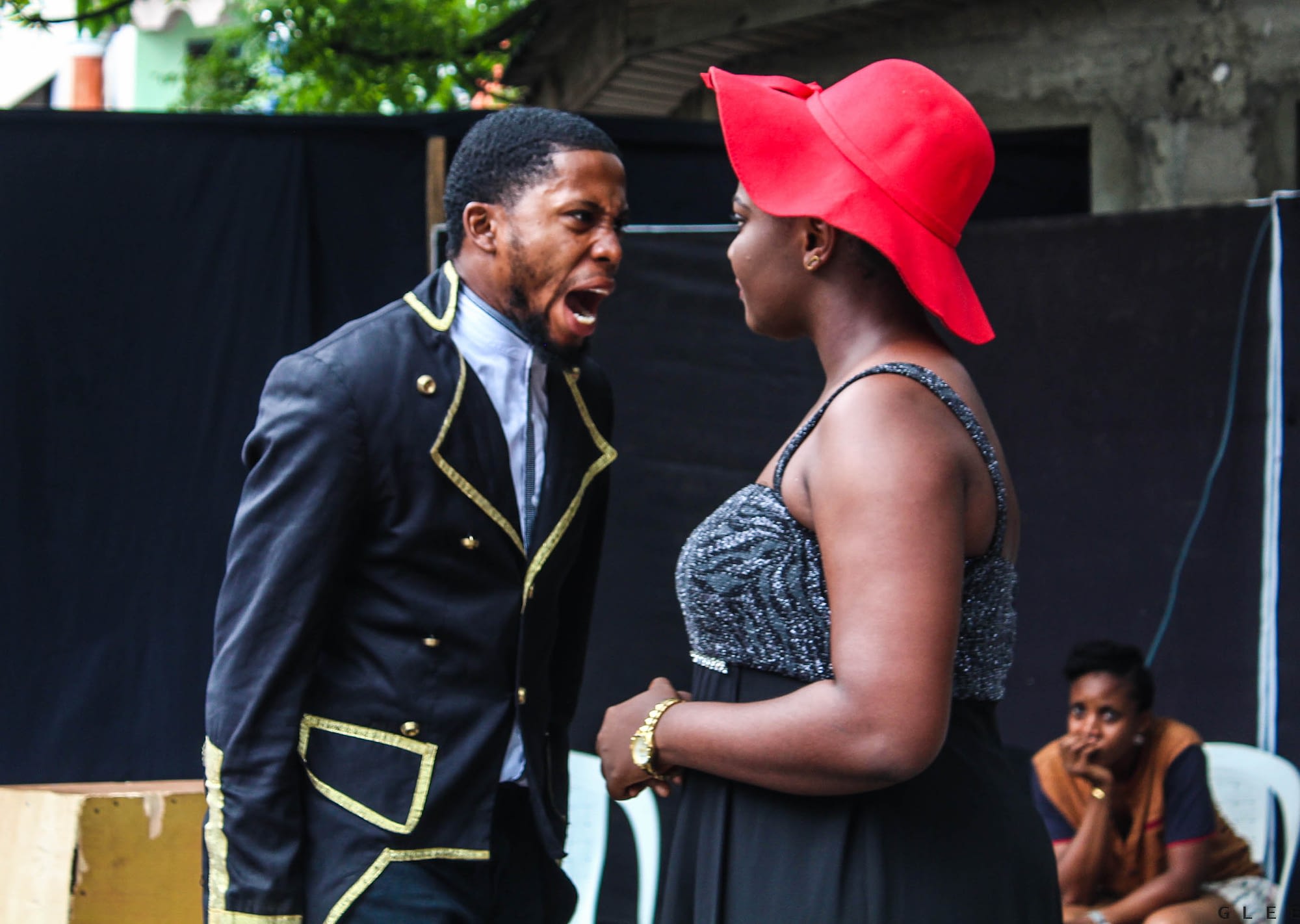 In Scotland, Macbeth receives a prophecy that he is going to be king someday. However, fueled with greed and ambition and spurred to action by his wife, Macbeth murders King Duncan to take the throne for himself. Meanwhile in Oyo, there is a tradition that demands a ritual death of the Elesin when the king dies. The Elesin is treated as a mini-king himself and it is believed that his death helps the king’s spirit ascend to the afterlife. Both of them are placed in this facility under the supervision of an eccentric character called Pilkings. They are expected to demand penance for their sins there.

The Eleshin Oba is constantly visited by people including his wife and villagers who come to ask him for a message to the people who are waiting for the next steps, but he has nothing. Macbeth, on the other hand, refuses to leave despite constant visits from his wife. Deception then comes in form of Lady Macbeth, who knows that the Elesin’s weakness is women and takes advantage of it to win back her husband’s love and attention. 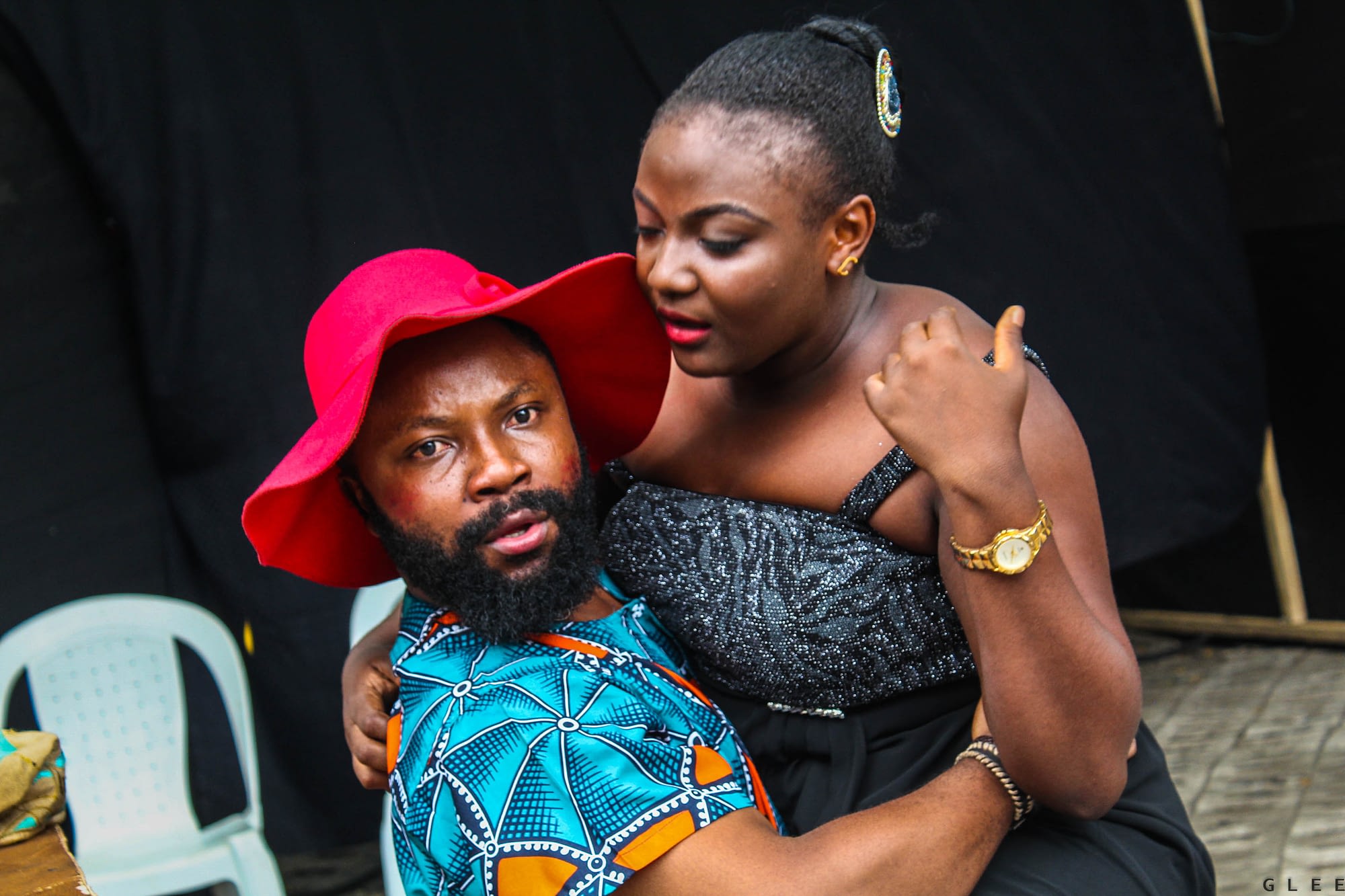 However, to fully understand this play, one has to know the backstories of these characters and therein lies the first problem of this production. It tries and fails poorly at educating the audience, some of who do not know these stories on what goes around. 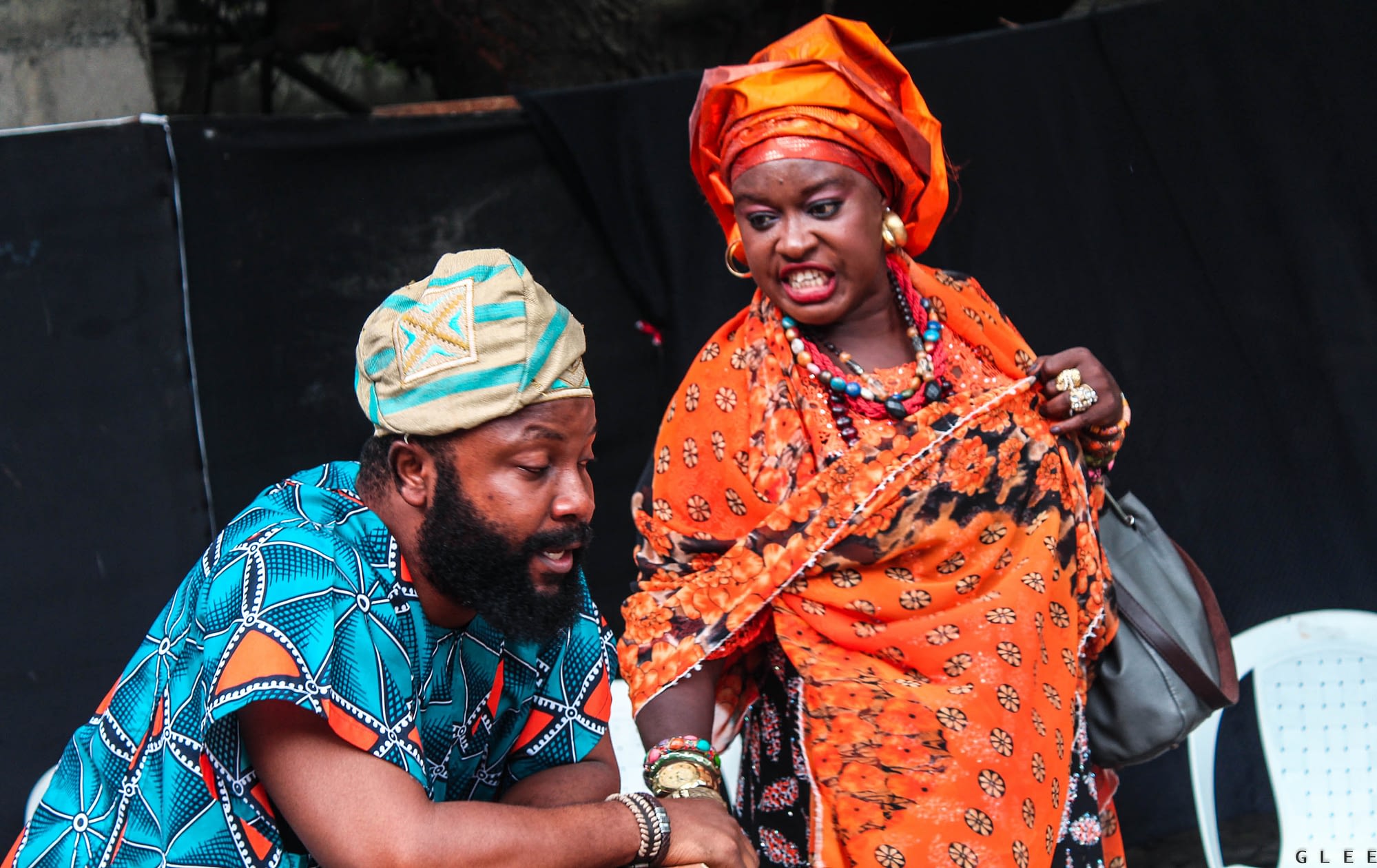 Lekan Balogun’s smart take on these classics and the creative unexpected twists which make it stand out from all the productions at the festival this year don’t save it from falling short when it comes to costume and dialogue, two are parts where there’s little or no effort at making better.

Ssegawa Impresses With His Political Erotica