When Stephen J Chifunyise, legendary playwright and arts colossus in the South Africa Development Community ( SADC) region  passed on last year after succumbing to a long battle with cancer, the arts fraternity in Zimbabwe was shaken. Besides efforts by Children’s Performing Arts Workshop (CHIPAWO) to periodically stage his plays, there has not been much that has been happening in the arts sector to honour him.

However, organisers of the International Theatre Festival, Harare which started last year announced in a press briefing on Wednesday, 27th that they were renaming the festival after the Theatre legend.

“The name change was inspired and motivated by the greatness of the man himself. Stephen Chifunyise is a colossal figure in the arts in general and particularly more so when it comes to theatre. The subject matter he wrote about for both young, middle aged and old were cross cutting. He was an encyclopedia,” the Festival director, Daves Guzha said in an initial conversation before the announcement.

Guzha intimated that the works of Chifunyise outshine those of Shakespeare and other classic playwrights and theatre makers.

“Chifunyise’s body of work is in excess of 80 plays and that alone is a feat which even the Shakespeare’s, Brecht’s, Strindberg cannot even match!” Guzha said. “His works were consumed at national, regional and international platforms. This realisation of the man and his works, has put a fire in our backs as we realise that this continent is not in the habit of curating festivals after their own kind,”

The Pan-African Festival which is meant to embrace and bring to the fore Africa’s creative genius will be called the Stephen J Chifunyise International Theatre Festival.

“The time for talking is over. On a broader scale, if we are sincere that Africa represents the future and the population growth as well as economic growth, we are there to validate this thinking, then surely there has to be an out Africa first in terms of our identity and celebration of our creativity. Our national heroes must become international in terms of how their works are consumed,” he emphasized.

This year’s edition will run from March 26-28 which at Theatre in the Park. This is no mistake as Guzha offered, “We have ensured this festival happens on the coattails of the World Theatre Day (WTD). We are saying let’s domesticate the messaging of WTD and contextualise it by ensuring our own people are written in the global context.”

With a new name, the focus of the festival this year will be about Chifunyise and his works. “As you know, he wrote for theatre, television, academia, dance, storytelling etc. So, to try to confine him to a particular theme is not possible especially since his subject matter was diverse,” explained Guzha.

The festival will feature productions from Zambia, Malawi, Botswana, Tanzania, Uganda, South Africa, Zimbabwe and they will be an eclectic mix of theatre, dance, storytelling, television, and academic presentations amongst many others taking place at Theatre in the Park and nearby spaces. 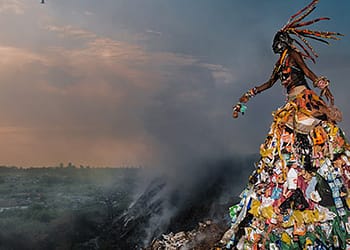 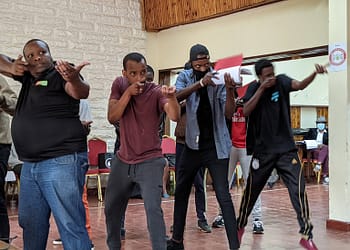 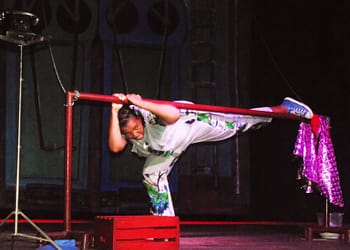