The name ‘Rashida Namulondo’ will easily roll off any random tongue in the performing arts community in Uganda. She is an actress, a poet and the director of The Sophie Muwanika Insistute, an organisation using theatre arts to transform communities in the country. She is a 2019 Community Solutions Program fellow at the Round About Theatre in New York.

We recently caught up with her at the National Theatre in Kampala and, for the next one hour or so, her interview with The African Theatre Magazine (TATM) would be imbued with that characteristic warmth, revealing her impassioned defense for using theatre as a tool for peace-building and therapy.

TATM: How did you join theatre?

RN: I was born an actress. That’s a sort of cliché. But ever since I was a child, I just knew I belonged to theatre. From the time I was 10, I was always called at every family gathering to pray. I always made my prayers in a form of recitation. Elder people in my family spoke little English, but I went to an English speaking school. So, they would always say, ‘Where is the “English One”, where is the “English One” to make us an enacted prayer?’

TATM: Is that something you had picked from school?

RN: At school I was really never allowed to act. You know our schools. They give the roles to the most beautiful girls. It is even annoying because most of these girls never remember the roles. So I took my acting at home. My mother and my brothers were my first audience… I was bullied as a child. I had no friends. In fact my first writings were a lot about being bullied. I wrote letters to secret and imaginary friends. When I was a teenager, my poetry was suicidal and very dark… I imagined myself with death angels.

TATM: What then drew you to community theatre?

RN: I gravitated towards that when I joined the drama club at university. We introduced something we called ‘magnet theatre’… which I later learnt is called flash theatre. We would do commercials using theatre. Organisations would pay us to do five-minute skits advertising a product or something. When I left university – as a Food Science and Nutrition major – I wrote and won the Babishai Niwe Poetry Award in 2013. I thought I would contribute in community organisations. Filling the gaps with theatre. So, I ventured into volunteering. I was working (mostly) in secondary schools. I realised a lot of my students were sick. They had asthma, epilepsy… I did an experiment of them writing how they feel every single day. That’s how Layers (2014) was developed. It was my first theatre production, with music directed by Kaz Kasozi.

TATM: Tell us about your motivation for therapeutic theatre.

RN: We had rehearsed Layers in my mother’s sitting room. Unfortunately two weeks after the production, my mother died. That changed everything in my life. I did not write or perform for two years. I was really struggling with depression. But what surprised me was the stigma towards depression. I (then) remembered that in my hardest moments in school, my mother had indulged me to write and read to her. I decided to start an institute (named after her), for people like me to go to. So The Sophie Muwanika Institute was created to provide a space for using stories to heal.

TATM: What are some of the achievements of The Sophie Muwanika Institute?

RN: We started by identifying communities or groups of people that needed our help. We would let them write how they feel. During the process we could get people that would just stop writing and cry…That way we provide(d) therapy.

We have had productions like Vac with Purpose (2016), The Schools Theatre Festival and Withdrawal (2018). We have had organisations outside theatre, like the United Nations Alliance of Civilizations and the Uganda Muslim Youth Development Forum collaborate with us.

TATM: What form of theatre do you do?

RN: I would like to call the work we do experimental theatre because there’s never one performance we do that’s the same. We borrow a lot of things from forum theatre, from playback theatre… legislative theatre and kind of make a mishmash. 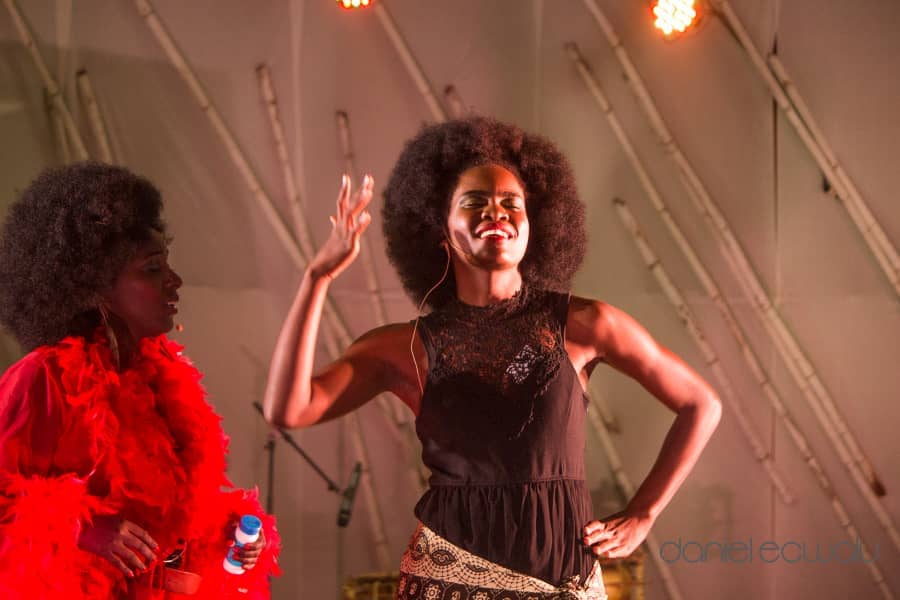 RN: People here (in Uganda) think community theatre is amateur theatre. Theatre for development or community theatre does not mean half-done work, acting off-script, you know… I also believe every theatre piece is really made for community. Because art in its own sake is supposed to provoke dialogue… challenge existing narratives and give us new lenses. It doesn’t matter whether it’s commercial or non commercial; whether it’s in the theatre or under a tree. That’s the preference of the creator, the artist. Every time someone is producing art, they are changing community.

See also: My Ability Dance and Sing has Played a Big Role in my Career – Dalma

TATM: Where do you see yourself in the next five years?

RN: (Jokingly) I want to be a rich wife, seated somewhere with my twins. (Assuming seriousness) But since I am so obsessed with theatre, I don’t know if that will be. Honestly, in five years, I want to consolidate my work with The Sophie Muwanika Institute. We are now taking a direction in theatre education access. Our objective is to produce theatre based on a three-dimension approach – healing and rehabilitation, education access and identity.

TATM: It was a pleasure talking to you.

RN: Thank you. Thank you for having me.

At a time when we are grappling with increasing cases of depression and suicide, Namulondo’s model for theatre is worth borrowing. 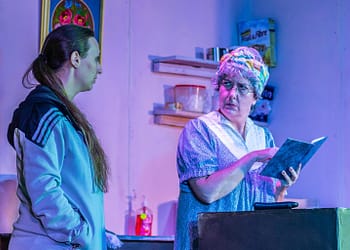 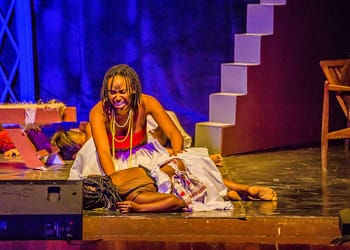 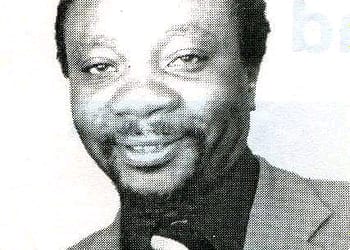 Lloyd Lutara: The Ugandan Artist Who Refuses to Box a Story