Ssegawa Impresses With His Political Erotica

It has constantly been said that politics is like a sexual relationship – good while it lasts and usually messy at a break up. It’s not surprising that since time immemorial, art has always found a way of putting up political allegories masked with love themes. For instance, the imagery in Byron Kawadwa’s Oluyimba Lwa Wankoko that tended to focus on the drama between the Princess and Nyonyi Ntono.

It was this kind of aid that made John Ssegawa’s latest outing Zansanze surprising; it is a production that earlier on may not have promised much besides the flowery famous cast, yet when the curtains went up, it was clear none of them was there for romance or even the beauty of it. It’s one production where Segawa obviously took a number of creative risks. 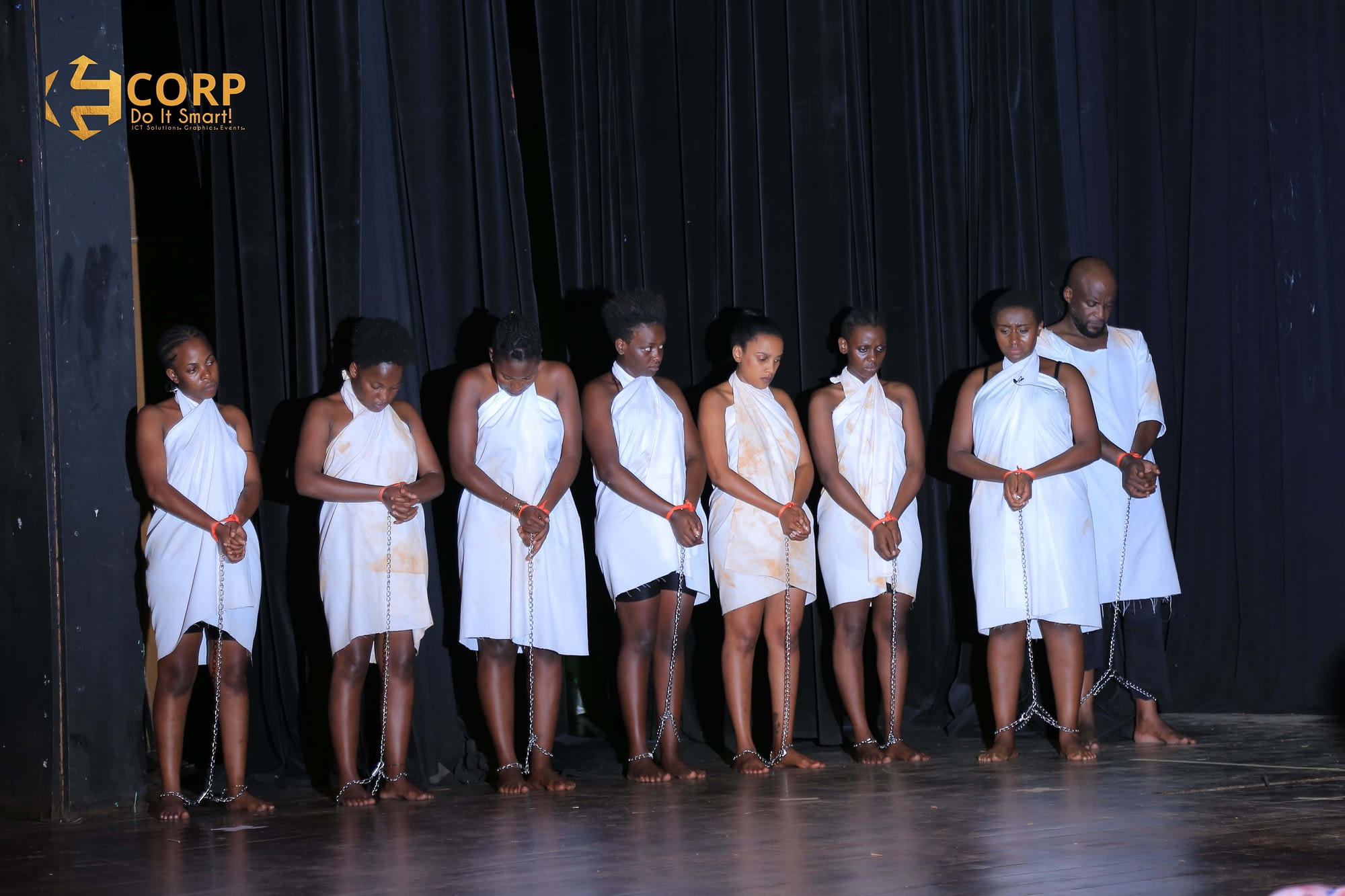 The opening scene was a rehearsal – yes, his first act was made of six girls that were rehearsing for a performance before a delegation. At that point, the script doesn’t make it clear if among delegates would be Ssabaddu, brought to life by a convincing Charles Bwanika Ssensuwa, he is a calculative sinister politician that seems to wield a lot of power that he abuses. But one thing that was clear, was that the girls in a group only referred to as Buyi were going to spit some unpleasant lines with their poetry and song. “You want these girls to go out and say the truth before a delegation? That’s bold,” noted one of the passersby.

But that was a starter course, the production roles in motion when the trainer of the girls, Ssegawa receives one his daughters portrayed by Tania Kakindi claiming rape or an attempted rape by Ssabaddu. An aggitated father, he grabs a spear and makes an attempt on Ssabaddu’s life in public. Humiliated, Ssabaddu brings his status into play using money, power and authority to frustrate the father, daughter and family. 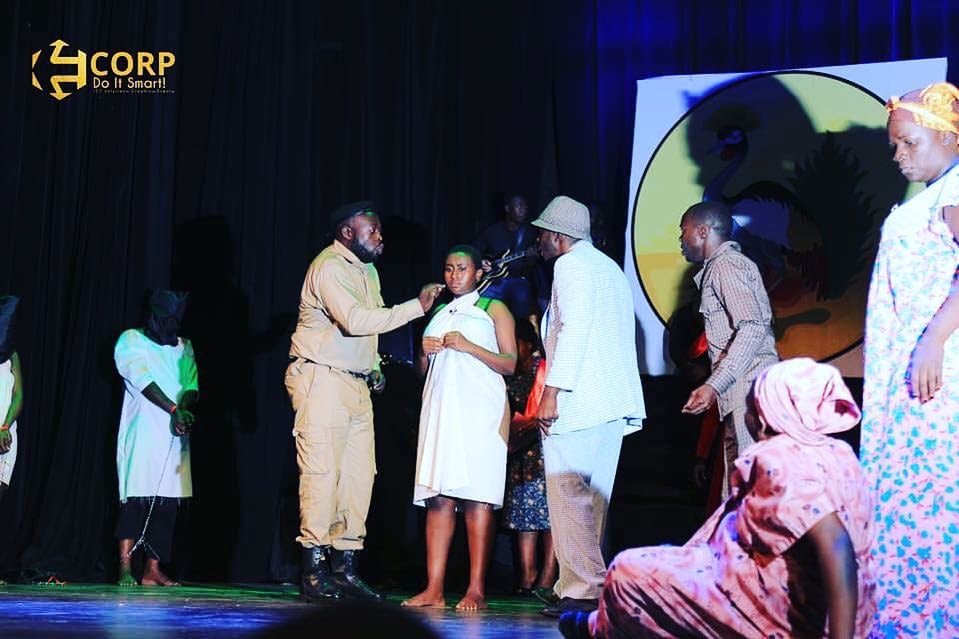 The production mirrored Uganda as known to many people, those that misuse power, those that never do work but have access to people in power and those that are actually trying to do good but are continuously persecuted by those with the power. In one scene, you had a village leader promising to help local leaders access a government fund, but even as he gives out the funding, he blackmails everyone into accepting less than a quarter of what they are allotted. Yet in another scene, is Ssabaddu’s wife, Ruth Kalibaka defending her husband even when she’s aware he is indeed guilty.

It’s a production that Ssegawa uses to tell the public that once focused, they can change or make things worse, but in this case, many of them were headed for the worst. His wordplay, use of cloth and color was one that was outstanding, not abstract and neither as it direct. 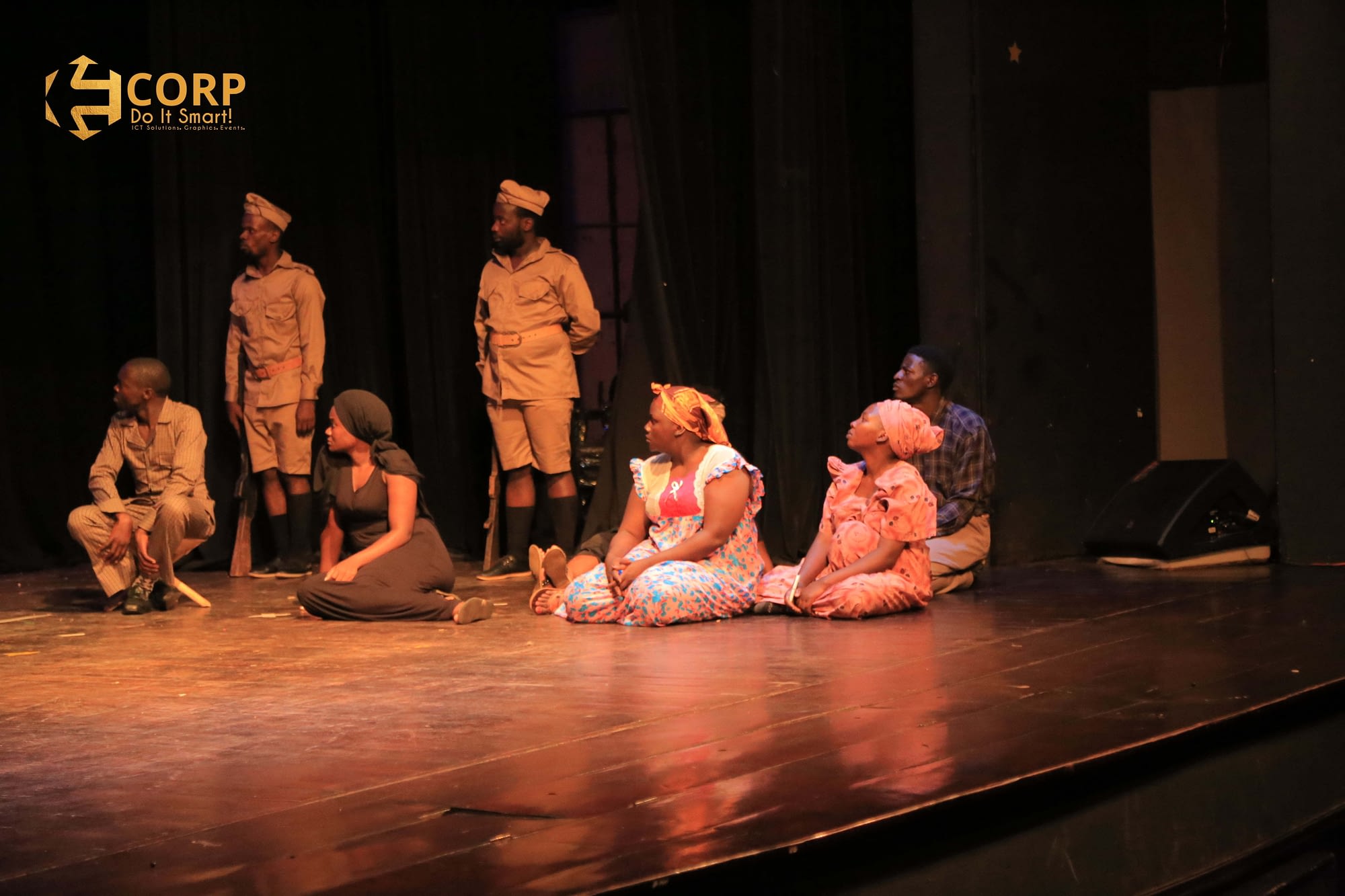 It’s surprising that even when most of the show’s twist and major plot play took place around Kakindi’s character, she was never the Zansanze we had pictured. In fact, Zansanze was brought to life by Laura Kahunde, Julianna Kanyomozi’s sister we had no idea could even sing. It was hard understanding why she was a lead role when her character, besides the melodies lacked a background or story strong enough for a lead.

Happening at the National Theatre, it has been the first time in a long time that a commercial production by a group as renowned as Beyond Borderz has staged anything at the venue.

A ditch in Madagali in Chicago